King’s Day ( Formerly Queen’s Day ) is the annual Dutch national holiday in honor of King Willem-Alexander. But it is especially a very good occasion to make a big party

If you like parties, make sure your visit to Amsterdam coincides with April 27 2023

Many coffeeshops organize parties, do not hesitate! enter in coffeeshops!
Street carnival, dancing and singing combined with the open air free market, selling and buying of all kinds of small objects by almost all Amsterdam citizens.
Traditionally the reigning monarch portraits are on display and streets are decorated with national Dutch flags and the color of orange, the traditional color of the monarchy and the symbol of Dutch patriotism.
Many any people dress up as the King or wear the King’s insignia, while almost all try to have an orange accent in their clothing.
This is also the day to eat in the streets exotic food Indonesian, Surinamese, Moroccan or Turkish and drink beer or orange juice.

Kingsday Street Market / Free market (Vrije markt)
The Dutch, traditionally the nation of sailors and merchants, celebrate their most important national holiday with selling and buying of small unnecessary objects from their households.
The prices are mostly symbolic. Starting as early as 7 A.M., the whole city center becomes a street market.
Most of people are selling their stuff directly in front of their house.
Fun is the most important here – do not expect to buy anything of value.
The tradition is to negotiate about the price and it happens, especially when children are trading, that buyer raises the price to show the playful character of this festive business.
Market activities peak at 11 A.M. and end around 4 P.M.

Boat Parade / King’s Day on the canals
A festive boat parade takes place for several hours in early afternoon, usually along the Prinsengracht canal.
People dance on boats and on the shore.
Sometimes some boats stop at the shore and will be willing to invite you to their floating party. Check the actual info for the boat parade parkour.
Different Amsterdam areas on the King’s Day
In different parts of the city the festivities take different course of action:

Kingsday Street Performers Museumplein / pop concerts
Museumplein is a traditional place for a big open air pop and disco music festival.
A crowd of young people is listening, often camping on the grass of the square.
Vondelpark / kids market
Vondelpark becomes on the King’s Day the free market for kids. Only children may sell here their toys and books.
Children are performing here on different instruments they learn to play at school or at home. It is a custom to admire them all, also those who are just the absolute beginners.
Jordaan – crowded market with folk singers music
The old area of the Jordaan, traditionally poor district of the city but now trendy Amsterdam area, becomes on the King’s Day most crowded free market area.
Many folk singers are performing popular Amsterdam songs directly in the streets.
South Amsterdam / the biggest market

Area close to the streets Beethovenstraat, Stadionweg and Apollolaan in South Amsterdam (Amsterdam Zuid) becomes on King’s Day the biggest street market, with most of the shopkeepers opening their special King’s Day stands there.
Westermarkt and Reguliersdwaarstraat / Gay parties♥
The most important gay parties are held on the Westermarkt at the Homo Monument and at the Reguliersdwarsstraat, where gay clubs are, in a 10 minutes walking distance from Leidseplein.
Dancing there will usually start already in an evening before, during the King’s Night.

This site uses Akismet to reduce spam. Learn how your comment data is processed.

Alcoholic beverages NOT allowed inside the Coffeeshop.
Possession of weapons or drugs is prohibited.
All forms of aggression, disruptive or offensive behavior,
discrimination in respect of culture, race or sexual orientation,
sexual harassment and any other form of sexual violence are not tolerated.

You can buy maximum 5 grams per day.
You are allowed to come twice a day maximum to the same coffee shop.
Alcohol and cigarettes are forbidden.
You must not cause any nuisance.
The use of hard drugs is strictly forbidden.
All coffeeshops displayed on this website are open to everyone without discrimination.

THE INFORMATION FOUND HERE DOES NOT CONSTITUTE AN INCENTIVE FOR THE USE OF CANNABIS.
BE RESPECTFUL AND ADULTS. AVOID MIXING ALCOHOL + CANNABIS + MUSHROOM. 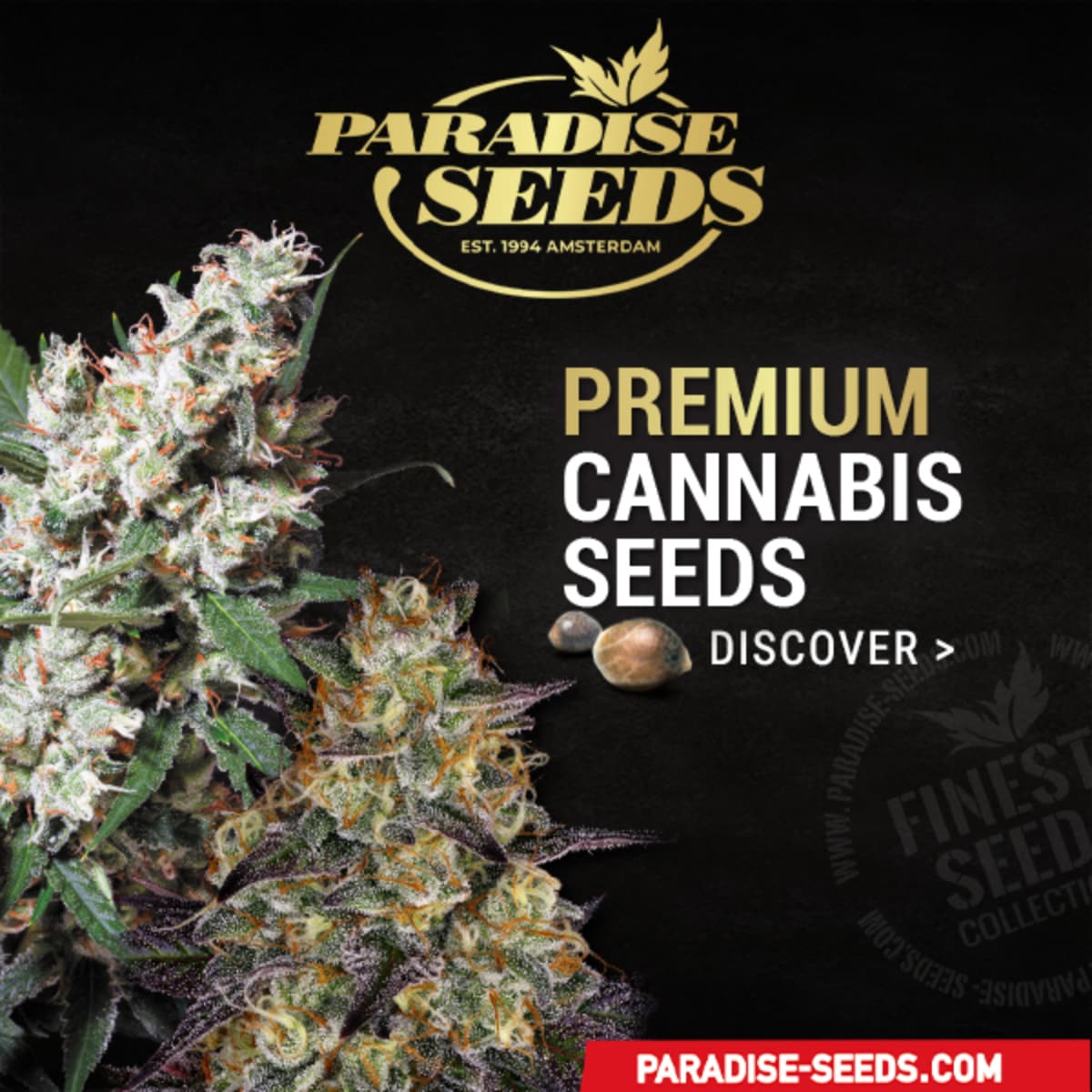 THE DUTCH COFFEESHOPS IN THE NETHERLANDS